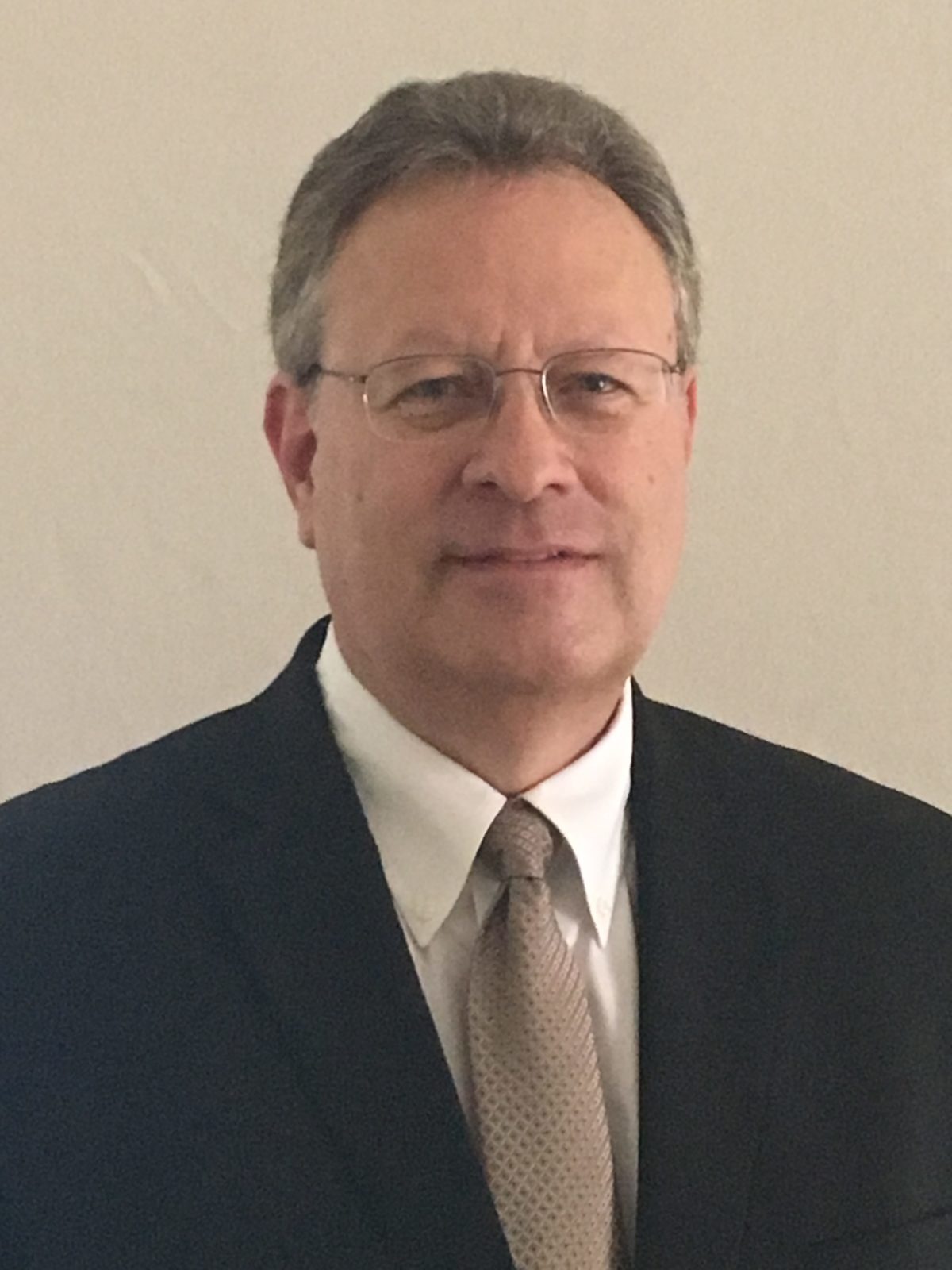 On March 23, Secretary Ross appointed Dana Gartzke as head of the EDA bureau, performing the delegated duties of the Assistant Secretary for the Department of Commerce. Mr. Gartzke is responsible for fulfilling the agency’s mission of leading the federal economic development agenda.

During his tenure at EDA, Mr. Gartzke has worked to focus the agency on fulfilling President Trump’s economic agenda by advancing critical priorities, including Opportunity Zones, disaster recovery and resiliency, infrastructure and workforce development.

Prior to joining EDA, Mr. Gartzke was the Vice-President for the Alliance of Health Care Sharing Ministries, where he was responsible for the association’s legislative and administrative affairs in Washington D.C. and various state capitals.

Mr. Gartzke also served for 22 years on Capitol Hill as Chief of Staff to three members of Congress in the U.S. House of Representatives. He has deep experience in such committees as Appropriations, Armed Services, Science and Technology, Financial Services, and Natural Resources. Prior to the Hill, Mr. Gartzke spent 15 years in the private sector as a design engineer and program manager for various programs at Harris Corporation serving key customers such as DoD, NASA, JPL, NSA, and FAA.

Mr. Gartzke received his B.S. degree in Electrical Engineering from the University of South Florida, a M.B.A. degree from Florida Tech, was awarded the renowned “Program on Negotiation” certificate from Harvard Law School in 2014, and earned a Business Development certificate from Auburn University. In 2012 he was added to the bipartisan “Stennis Congressional Fellow” Class. 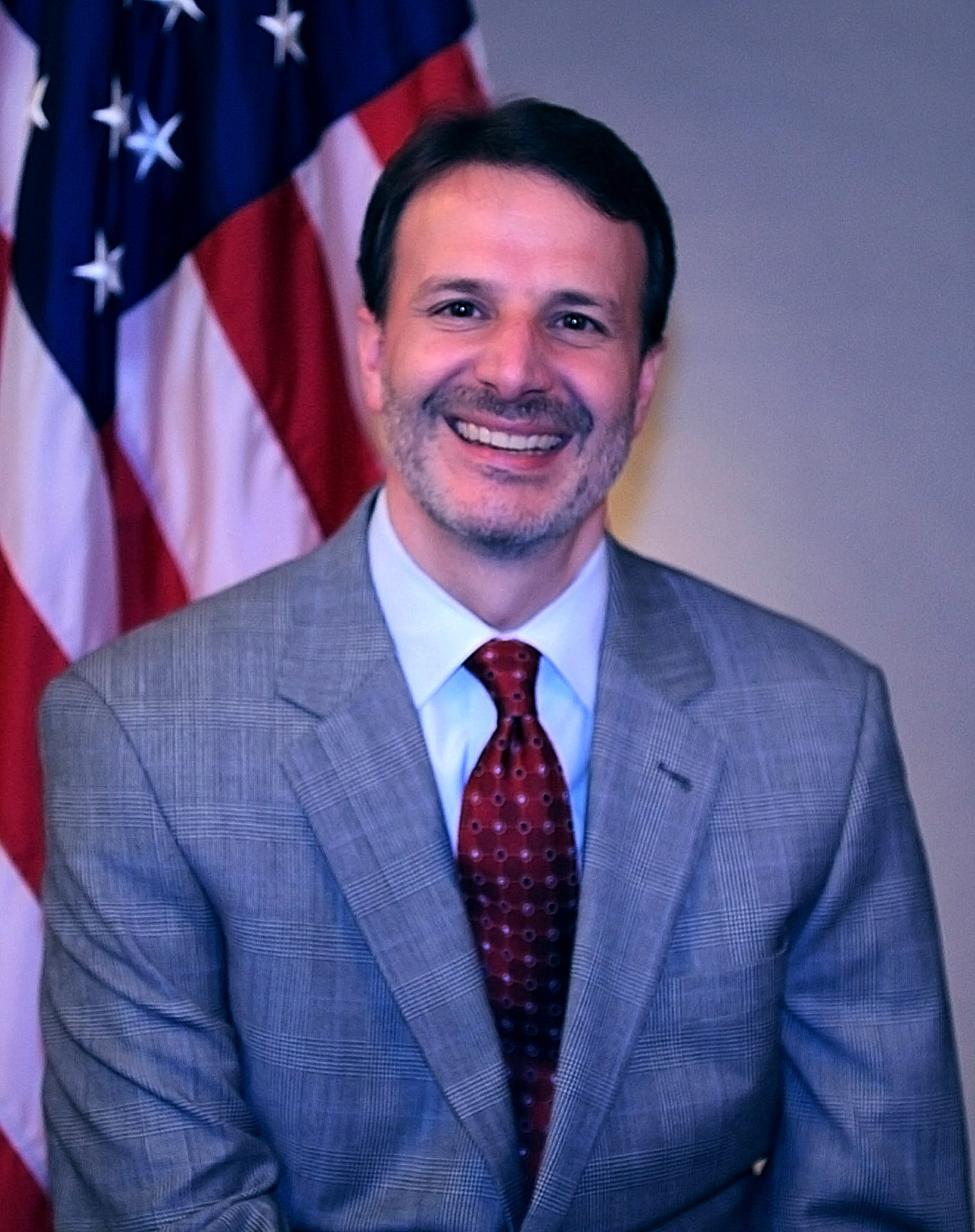 Active in the Department, he was elected as Co-Chair of the Department Management Council, comprised of senior executives from all of Commerce’s principal operating units. Previously, as Senior Advisor to the Deputy Secretary, he worked on a broad portfolio of department-wide management, operations, program and policy issues and co-chaired the Department of Commerce's 2016-17 Presidential Transition, coordinating efforts across the Department and with the White House and President Elect's Transition Team.

Before joining the federal government, Mr. Alvord worked as a manager in the infrastructure finance group of an environmental and transportation consulting practice. Mr. Alvord holds a Master of Public Administration from George Washington University, and a Bachelor of Arts in political science from the State University of New York College at Cortland. He is a recipient of the 2015 President’s Award for Customer Service.