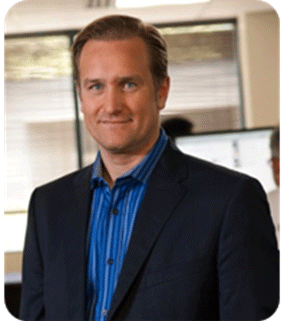 Glassdoor, founded in 2007, is using data and crowdsourcing to disrupt the online job markets. Before creating Glassdoor, Robert was most recently president of Hotwire, a leading discount travel site and division of Expedia, Inc. Robert was one of the original team members of Expedia, and was part of the executive team that took it public in 1999. During his Expedia tenure, Robert also served as president of Classic Custom Vacations and executive vice president of Cruise & Packages for Expedia North America. In Expedia's early stage, Robert led the engineering team that built the cruise, hotel, and package booking systems. Robert started his career at Microsoft and worked as a software developer in a range of areas from Windows 95 to interactive television to online games.