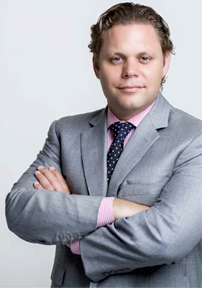 Trey Bowles is Co-Founder and CEO of the Dallas Entrepreneur Center where he leads strategy, vision, and drives the overall planning and development efforts for the DEC. Bowles also cofounded the Mayor’s Star Council with City of Dallas Mayor Mike Rawlings to engage culturally diverse and civically minded group of young professions to make impact on the city. Trey launched an entrepreneurship department at SMU in the Meadows School of Arts where he still serves as an adjunct professor and most recently Bowles cofounded and launched the Dallas Innovation Alliance, a public private partnership with the City of Dallas, local leading non-profits, and major corporate partners to design, develop and launch a Smart Cities initiative in downtown Dallas. Bowles, a serial entrepreneur, having built numerous organizations in both the for-profit and non-profit space, lives in Dallas, TX with his bride and two kids.