Q&A: Nurturing Innovative Companies on the Cutting Edge of Industry 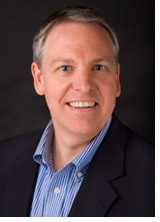 Ray Leach is the founding CEO of JumpStart Inc., a Cleveland, Ohio-based organization that has gained national recognition for its innovative model and economic impact in Northeast Ohio. In 2011, then-Secretary of Commerce Gary Locke named Leach a member of the National Advisory Council on Innovation and Entrepreneurship.

RoseAnn B. Rosenthal is the president and chief executive officer of Ben Franklin Technology Partners of Southeastern Pennsylvania, a business development organization founded in 1983. In 2010, then-Secretary of Commerce Gary Locke named Rosenthal to be a member of the National Advisory Council on Innovation and Entrepreneurship. 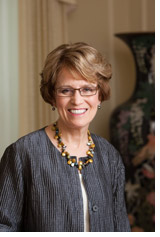 A remarkably productive ecosystem for innovation has flourished through the relationships among academia, government, industry, and the entrepreneurial community. According to Mary Sue Coleman, president of the University of Michigan and co-chair of the National Advisory Council on Innovation and Entrepreneurship, we must continue to invest in this ecosystem, to encourage innovation and thereby ensure that the U.S. economy thrives.