A Discussion with Ron Brown Scholars: Start Where You Are 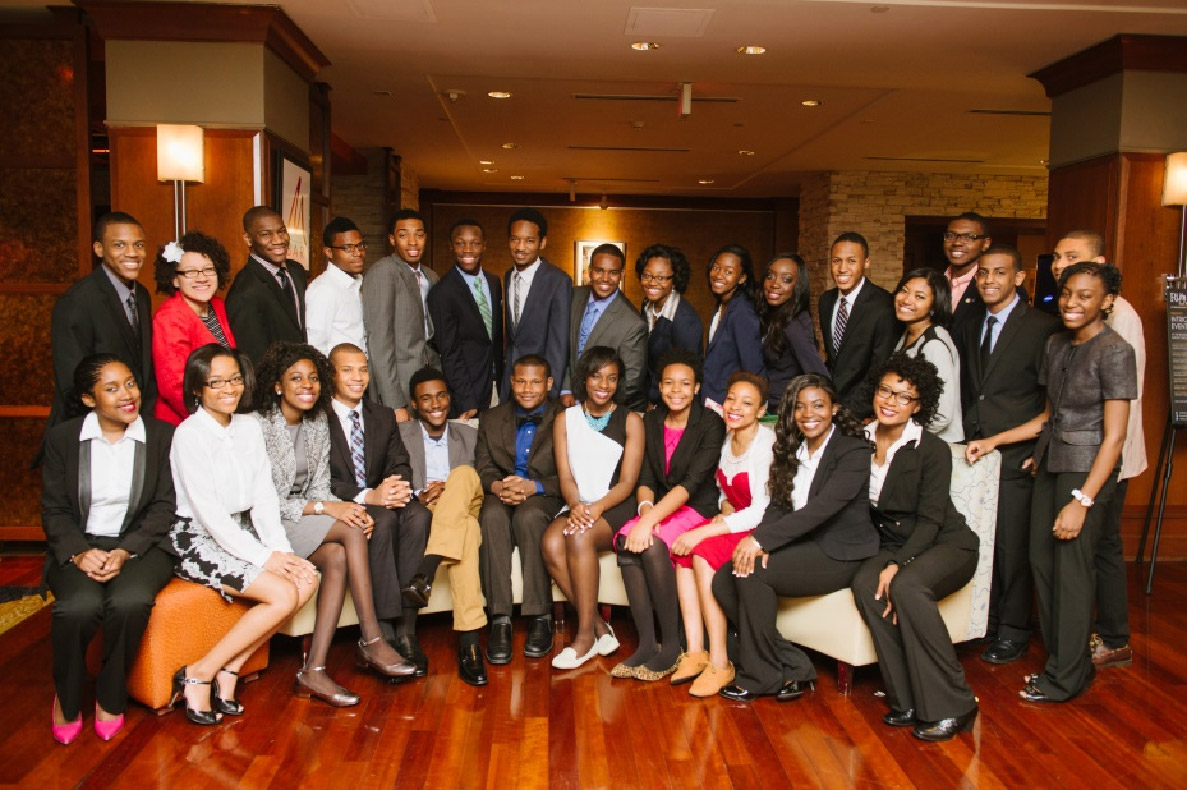 On Tuesday, April 26, I had the privilege of participating in a professional development webinar with college students from across the country who participate in the Ron Brown Scholar Program. The program was developed in honor of the late Commerce Secretary to encourage civic engagement while promoting academic excellence, community and lifelong interactions between scholars and local and national leaders. 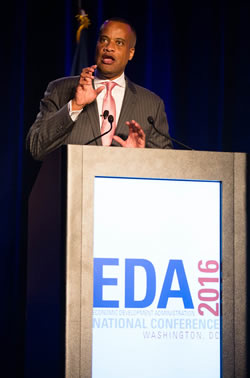 “I was quite simply blown away by the conference: the sessions were relevant, insightful, and thought provoking.” - North Carolina

On April 7-8, EDA brought together over 800 regional and local economic development professionals, non-profit and private partners, and federal, state, tribal and local officials to explore issues related to improving competitiveness, job growth, innovation and overall quality of life in communities at our 2016 National Conference in Washington, D.C.

Devastating tornadoes that struck rural Wilcox County, Alabama in 2011 resulted in the loss of lives and permanent jobs when production in the region’s critical timber and paper production sectors was forced to cease for a number of weeks.

To help advance the region’s economic recovery and resiliency efforts, EDA, in 2013, invested $1.9 million in the town of Pine Hill to make water and sewer improvements needed to bring GD Copper (USA), Inc.’s specialized tubing and copper products operations to the county.

GD Copper is a Chinese firm that is adding to a growing metals cluster in southwest Alabama, which also includes such firms as Thyssen Krupp, SET Enterprises, Metals USA and JMC Steel.

From April 10-16, 51 high-level representatives from 24 countries visited Arizona and Southern California to explore global and regional partnerships and economic development opportunities through the 5th America’s Competitiveness Exchange on Innovation and Entrepreneurship.

In Phoenix and Tucson, Arizona, the delegation learned about the cutting-edge work being done at the University of Arizona (UofA) and Arizona State University (ASU) to revolutionize the fields of optics, biosciences, medicine, business, technology transfer, and many others.