American manufacturing is making a comeback, and for good reason. For every $1.00 invested in manufacturing, the sector generates $1.32 for the economy. Moreover, manufacturing jobs are highly skilled, well-paying career opportunities that provide a key path to the middle class, with workers earning 17 percent more than similar workers employed in other sectors. That is why the Obama Administration has made supporting manufacturing a top priority. The Investing in Manufacturing Communities Partnership (IMCP) program is a great example of that support.

IMCP was announced in 2013 as new federal partnership among more than a dozen federal agencies to promote manufacturing investment and create jobs.  It encourages communities to develop comprehensive economic development strategies that will strengthen their competitive edge for attracting global manufacturer and supply chain investments. Communities were given the opportunity to apply to be designated as a “Manufacturing Community” under IMCP, and the first designees were named in May 2014.

The Economic Development Administration: Doing Our Part to Ensure Americans are Prepared to Work

The Department of Commerce’s Economic Development Administration (EDA) is the only federal agency solely focused on economic development. While economic development can take many forms (e.g., infrastructure, technical assistance, planning), workforce development is an especially critical tool to strengthening America’s workforce. Ensuring that American workers are trained with the skills they need to compete in the 21st century economy is a high priority for President Obama and the Administration, the Department of Commerce, and EDA.

An example of that commitment was announced today when the White House released a Progress Update on Job Driven Training and Apprenticeships, detailing the success of the Administration’s jobs-driven training efforts. Two EDA programs are highlighted in the report: 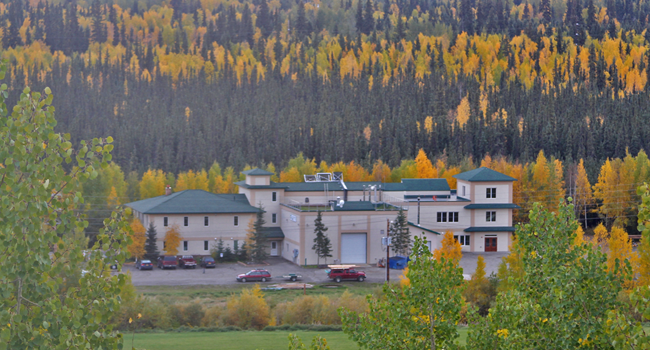 These days, there is a lot of talk about “innovation hubs.” When people think about innovation, many think about tech-heavy areas like Silicon Valley or Austin, Texas with young start-up CEOs in jeans and hoodies. Or they think of big cities like Boston and Atlanta where giant companies invest in research and development for the next scientific breakthrough.

However, rural areas can also be centers of innovation – places like Alaska, where the Cold Climate Housing Research Center is revolutionizing how people can heat their homes efficiently in the Arctic Circle, where energy costs can be staggering. 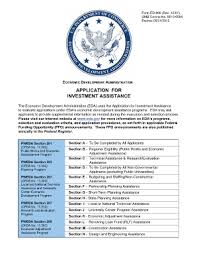 In April 2015, EDA issued a Federal Register Notice heralding some proposed improvements to our forms as part of overall enhancements we’re making to the grant application process. Very soon, those changes will become institutionalized. Here are a few key things you need to know to be ready when the FY2016 Public Works and Economic Adjustment Assistance Programs Federal Funding Opportunity hits the streets. > Read more 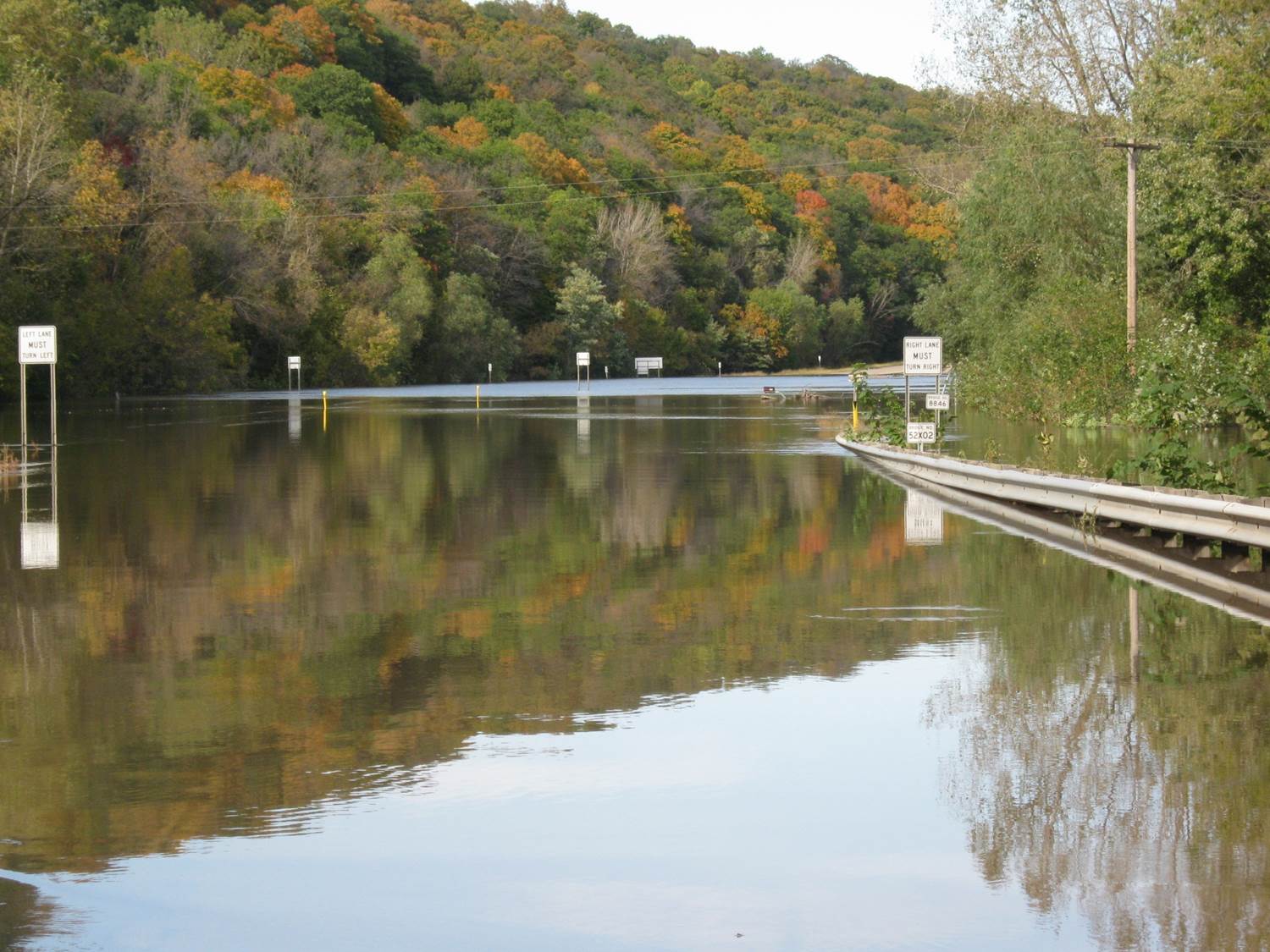 Albert Einstein once said that “No problem can be solved from the same level of consciousness that created it.” The same wisdom can be applied when it comes to repairing flood damage to a road that has been built in the path of a flood plain. Sure, you can keep repairing the damage each time the flood waters recede, but that doesn’t leave you in any better position the next time it happens. Much like you have to raise your level of consciousness to solve a problem, you need to raise the level of the road out of the reach of flood waters.

Minnesota ranks third in the nation for production of corn, soybeans and ethanol among all states. Counties located within Minnesota Department of Transportation (MNDOT) District 7 produce almost half of Minnesota's corn, soybeans and ethanol. The majority of the corn and soybeans grown in the district is shipped via truck to Mankato. From there the freight is shipped on U.S. Highway 169 to its final destinations.

White House Demo Day, hosted August 4 by President Obama, was not the typical startup accelerator demo day. Instead of pitching to investors, start-ups came to the White House to showcase diversity and inclusion in entrepreneurship. Supporting the idea that ‘ideas can come from anywhere,’ the President announced a list of commitments by private and public partners to help drive inclusion in the industry. The high-energy event emphasized the value and imperative to our country for getting ‘all hands on deck.’ One of these elements is the Regional Innovation Strategies Program competition, which includes ten million dollars to support two grant opportunities.

The first of those is the i6 Challenge, a national competition for projects that support the commercialization of innovative ideas with special consideration for projects that provide services to rural areas and create specific outreach plans to underrepresented communities in innovation.