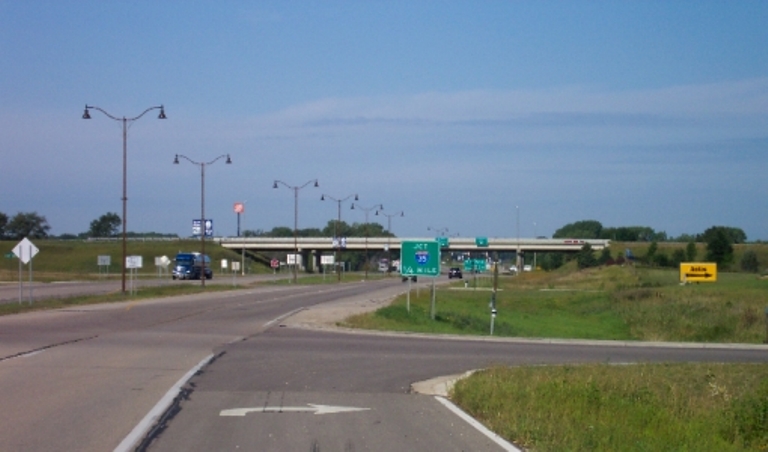 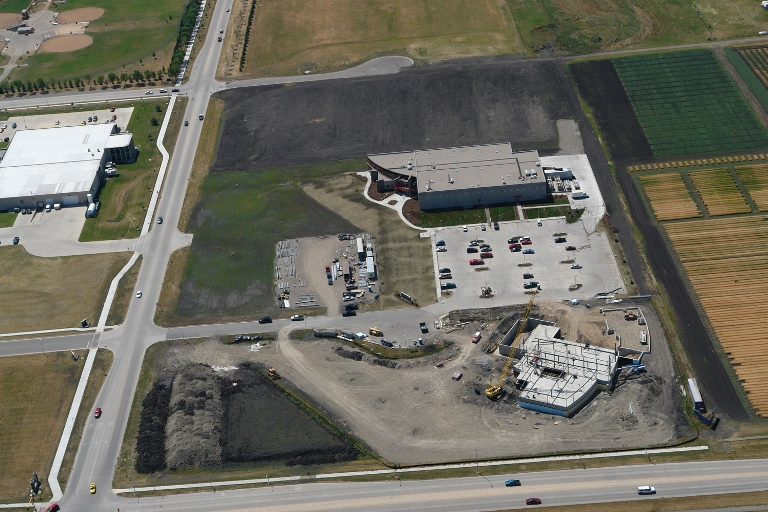 EDA has understood the role of infrastructure in economic development for 50 years. In fact, the agency was conceived as part of the Public Works and Economic Development Act in 1965, which demonstrates that the two concepts have been linked for decades. Infrastructure improvements through our public works program have been central to our work from the start. Lately, the condition and importance of infrastructure is gaining wider attention. You know things need improving with comedian John Oliver spends 20 minutes of his 30 minute weekly HBO show discussing it (DISCLAIMER – inclusion of this link is not an endorsement of the views expressed by Mr. Oliver).

American infrastructure ranks 15th in the world according to the World Economic Forum Global Competitiveness Report. Since taking office, President Obama has recognized the severity of the situation and has taken steps to address it.

Today - to create jobs, spur economic growth and provide States and localities the certainty they need to plan for the future - President Obama’s FY 2016 Budget includes a $478 billion, six-year surface transportation reauthorization proposal paid for with transition revenue from pro-growth business tax reform. The proposal would allow the repair of existing roads and bridges and modernize U.S. infrastructure with new investments in highways, freight networks, and bus, subway, rapid transit, light rail, and passenger rail systems in our cities, fast-growing metropolitan areas, small towns and rural communities across the country.

The President’s budget also seeks to boost private investment in infrastructure through a Rebuild America Partnership by establishing an independent National Infrastructure Bank to leverage private and public capital to support infrastructure projects of national and regional significance.

The Administration continues to modernize and improve the Federal permitting process for major infrastructure projects, cutting through red tape and getting more timely decisions on Federal permits and reviews while ensuring that projects lead to better outcomes for communities and the environment.

As it has for the past 50 years, EDA will continue to support infrastructure improvements. But the issues with our nation’s infrastructure require more funding and attention than EDA can give. This May, think about how you can support efforts to upgrade infrastructure in your community.