This month, we commemorate the 50th anniversary of the founding of the Economic Development Administration. It’s an occasion that offers an opportunity to reflect on all of the great work the agency has done and the impact it has had. But, August 2015 also marks the 50th anniversary of a darker event – the Watts Riots. Over six days, the riots resulted in 34 deaths, more than 1,000 injuries, 3,400 arrests, and more than $40 million in property damage. Rebuilding the community and its economy would be a massive undertaking, and thankfully there was a newly created federal agency designed to help communities rebuild their economies.

Following the riots, Watts was designated as a “Special Impact Area.” This designation enabled EDA to help fund the creation of the Economic Resources Corporation (ERC), which was established in 1968 to continue economic development works and projects in the Watts community. Even from its early days, EDA understood that economic development projects should be driven locally and run by the community, and the region needed an organization committed to doing that driving.

The ERC is a nonprofit corporation whose mission is to promote economic development and job creation in underserved neighborhoods through a multi-disciplined program of small business support and targeted real estate investment. ERC has been able to identify projects for the community and apply to EDA and other funding sources to make those projects a reality in South Los Angeles. 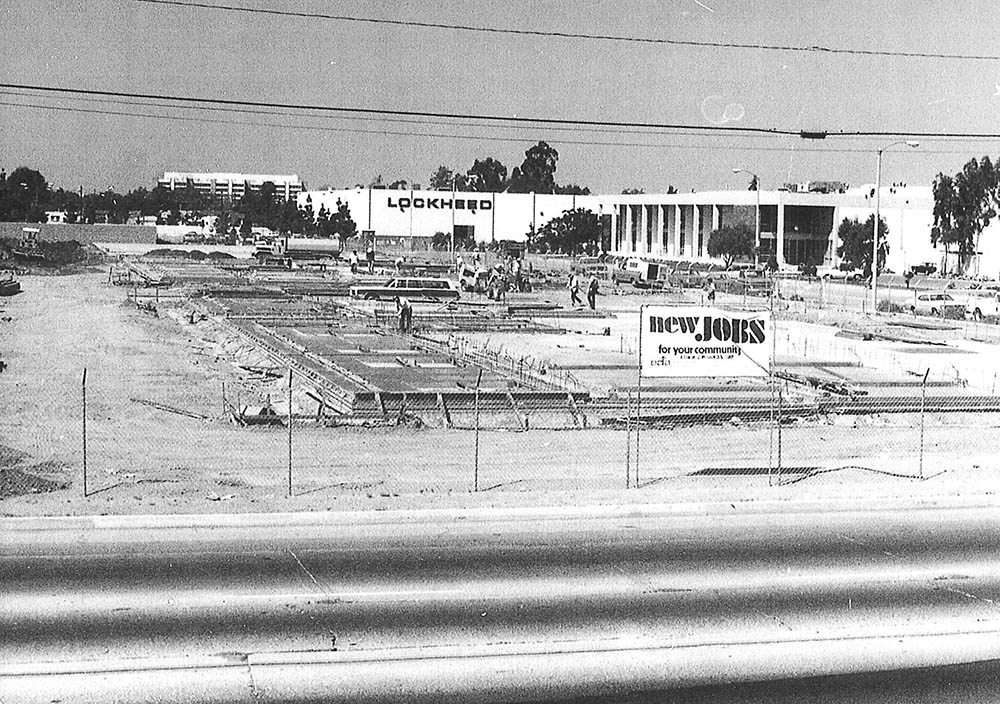 Construction begins on the Watts Industrial Park in 1969

Much of ERC’s work and EDA support was focused on developing a business park in the area. In 1969, the ERC broke ground on the ERC Business Park with a commitment from its first tenant: Lockheed Corporation. While Lockheed moved out of the Park in 1988, the park is still very active in the community and has consistently created jobs for the region. Currently, 1,300 people are employed at the Park and work for companies as diverse as, Skyline Steel, the Watts Health Care Corporation, and Glamour Lab Cosmetics – to name a few.

In addition to EDA’s support of ERC and the business park, the agency made roughly $30 million of investments in the South Los Angeles area over the years that have created thousands of jobs for the region. For example, in 1966, EDA funded the Watts Skills Center, which was renamed the Maxine Waters Employment Preparation Center in the 1990s, and it is still in operation today. In 2003, EDA invested nearly $1 million for the construction of a fiber optic network to deliver broadband Internet services to businesses located in the region. And, in 2006, EDA invested $2 million in Downey to improve roadway access and traffic flow as part of a redevelopment effort for the town.

The projects that EDA funded and continues to fund in South Los Angeles are contributing to economic growth, job creation, and a brighter future for the people of Watts and the entire region. As Assistant Secretary Jay Williams said during his remarks at the events commemorating the Watts Riots this month, “50 years from now let us ensure that the story of Watts is one of progress and prosperity.”