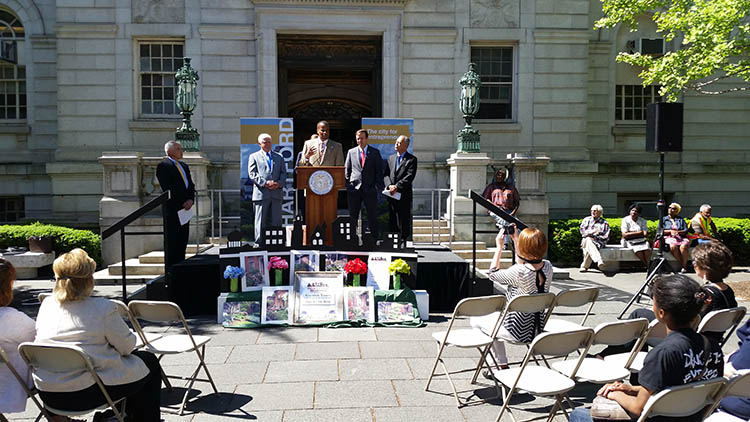 EDA awarded each of the three cities $1 million in 2012 to launch their competitions. In Phase 1, which was completed in December 2014, Greensboro, Hartford, and Las Vegas awarded a total of $300,000 in small prizes for the best preliminary economic development proposals.  A total of 143 teams registered across all three cities, and 26 were selected as Phase 2 finalists.

For Phase 2, the 26 finalists built upon their preliminary proposals and presented city judges with detailed and targeted economic development plans.  The cities awarded a total of $2.5 million in cash prizes to the teams with the best plans, including a $500,000 cash prize to the first place team in each city.

In August 2015, Greensboro announced six winners from among its six Phase 2 finalists – awarding a total of $900,000 in cash prizes.

The SC2 EVC has generated a lot of excitement, received widespread attention from the media, and attracted talented teams from across the country.  The cities will continue to work with the winning teams to implement the best economic development plans and use the plans as the basis for highly competitive grant applications.